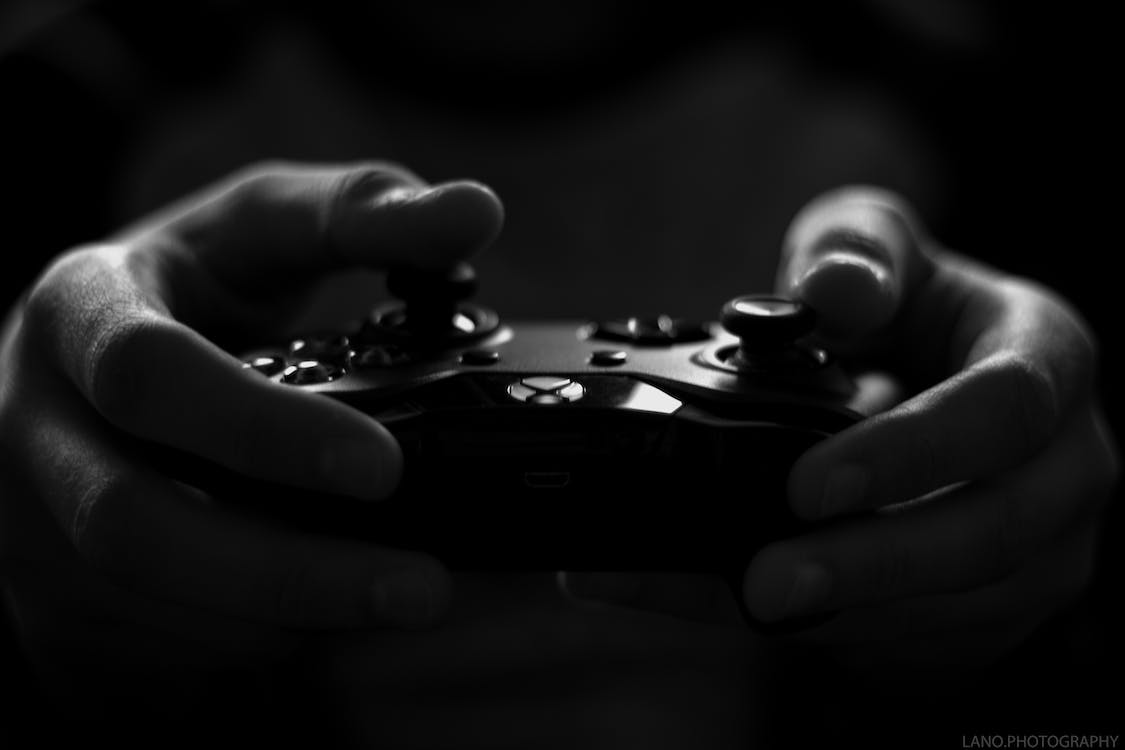 Hundreds of years ago, we would not have believed how every facet of our society would be transformed by technology. In fact, nowadays this societal metamorphosis has impacted every industry and sector from gaming and manufacturing to education and entertainment. At present, the gaming industry is thriving due to a variety of dedicated fanbases and the huge variety and abundance of games to choose from. In this context, it is worth exploring what types of games are the most popular and why this is so.

Firstly, for those who have been involved in gaming circles for quite some time it is quite obvious just how many people favour card games. Although card games have been around for hundreds of years, their popularity certainly has not worn off. For example, those playing online poker real money are doing so because card games combine a high level of skill and luck which creates for an entertaining experience. On the other hand, another gaming genre that is incredibly popular is anime games. In fact, anime games have a cult following around the world with anime mobile games having generated $17 billion in worldwide consumer spending in 2021.

What the best titles?

One of the best anime games is The Naruto series with the most famous game in the series being the Naruto Shippuden: Ultimate Ninja Storm series which is a series of fighting video games, based on the popular manga and anime series Naruto by Masashi Kishimoto. This game is ideal for those who are just starting out as it combines all four Ultimate Ninja Storm titles into one package. What better way to experience the whole span of Naruto Shippuden across all four games. Although doesn’t replicate exactly the features of anime and manga does, it does keep in line with the main themes, with enough cutscenes and story content to allow new fans to get up to speed. Even though the game released over 4 years ago, 5.8 million copies sold is an impressive figure reflecting just how many fans were invested in re-experiencing the story through the style of a video game. With outstanding gameplay and relatable characters, this game sticks out as one of the best anime video games to play, 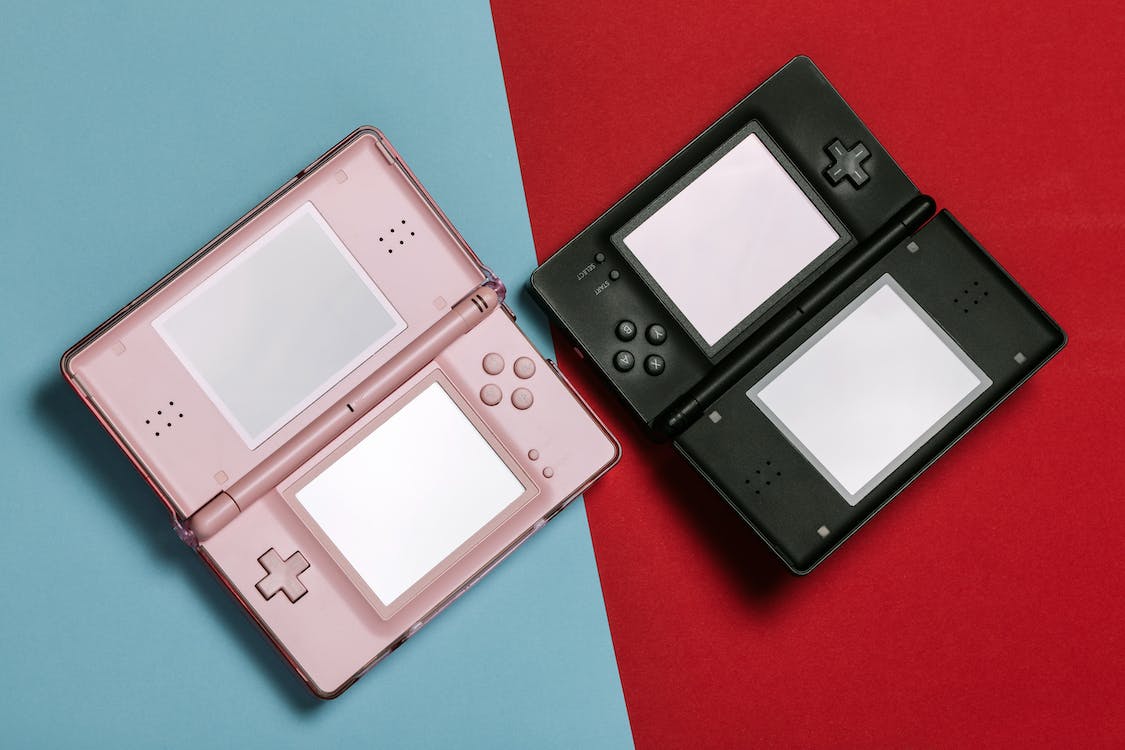 DBZ continues to be popular

Another outstanding anime game is Dragon Ball FighterZ which is a 2D fighting game which takes inspiration from the Dragon Ball series developed by Arc System Works. It was originally released on other platforms prior to getting a port announced during E3 2018. The main reason why this game is so popular is because it takes key elements from the show and presents it in video game form. Its action is very fast paced, attracting gamers attention and sustaining it for a long time. There are also many unique features such as a vanish attack that lets players instantly teleport behind their opponent to either continue a combo or catch their opponent off guard, in normal the Dragon Ball Z way. Since 2018, the game was also a commercial success, having sold over 8 million copies worldwide as of 2021 and to this day many people still see the appeal of the game.

In addition, developed by Konami Yu-Gi-Oh! Master Duel is a free digital collectible card game based on the Yu-Gi-Oh! Trading Card Game, developed and published by Konami for a variety of devices and consoles including Microsoft Windows, Nintendo Switch, PlayStation 4, PlayStation 5, Xbox One, Xbox Series X/S, Android, and iOS. A large part of the appeal of this game is that players can challenge other people from across the world at varying levels. Master Duel also features over 10,000 cards from across the history of the trading card game. With more than 30 million downloads since its release in 2022, the game continues to generate success the year after its release due to its nostalgic appeal for hardcore anime fans and the fact it is so fun to play. The fact that they game was also set to originally release in 2021 but then was subsequently pushed to 2022 was a drawing factor in intriguing many as anime and video game fans were excited to play a game they had waited eagerly for for such a long time.

In summary, there are many anime games that attract people all over the world with some games such as the Naruto Shippuden: Ultimate Ninja Storm series receiving so much critical acclaim and standing out from its competitors. There are a lot of similarities between anime and video games with many anime franchises shifting over to video games to appeal to more people. In the future, as anime companies and video games developers are fusing together more and more we should witness more anime themed video games come out onto the market and receive tremendous success.

I am an anime fanatic who has watched over 150+ anime shows and over 4000 episodes. I am here to keep you updated with all happenings in the Anime and Manga industry.

That Time I Got Reincarnated as a Slime Season 2 Episode 16 Release Date, Time, Preview